Skip to content
Bank of America (NYSE: BAC) has pledged to increase lending to small- and medium-sized businesses by at least $5bn in 2010 over 2009’s results.
According to bank’s data, through the first three quarters of this year, the company extended more than $12bn in credit to small businesses with revenue up to $20m and also helped 49,000 small business clients improve their cash flows through loan modifications.
In addition, Bank of America originated more than $215bn in commercial non-real estate loans to medium-sized companies during the same period.
The pledge was made to President Obama by Bank of America Chief Executive Officer Kenneth D. Lewis at a meeting of key bankers at the White House on December, 14, 2009.
Lewis was reported as saying: “We agree with the President that small and medium sized businesses are the lifeblood of the U.S. economy. Their ability to prosper and grow is key to job creation to help our nation recover from the economic slowdown.
“Our improved financial condition and our optimism about the economy will allow us to step up lending to support these clients”, he added.
FinSMEs
15/12/2009 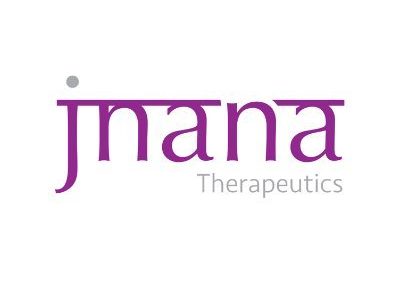 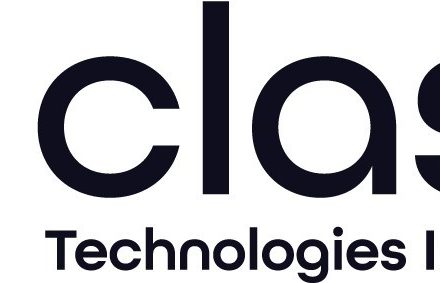 By FinSMEs Published on February 4, 2021