Skip to content
Mountain View, CA-based Evernote, a free, multi-platform cloud-based service, announced that it has closed a $10m equity financing.
The round was led by Morgenthaler Ventures, with participation from prior investors including DOCOMO Capital and Troika Dialog.
The funds will be used to help the company continue to evolve and innovate its offerings, introduce versions on more platforms and accelerate user growth in new regions.
Since its launch in June, 2008, Evernote has grown to nearly 2m users, and has launched native versions of its software for Windows, Mac, Web, iPhone, BlackBerry, Palm Pre, and Windows Mobile.
FinSMEs
16/11/2009

Aggrigator Raises over $3.3M in Funding 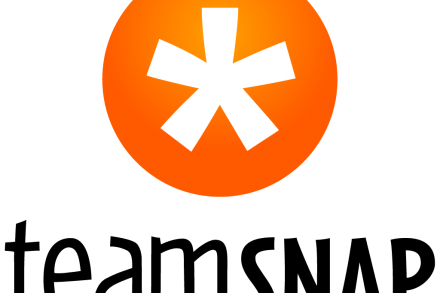