Skip to content
The Export Credits Guarantee Department (ECGD), the UK export credit agency, launched a letter of credit guarantee scheme to assist UK exporters by boosting the availability of short-term export finance.
In order to secure their business from their overseas buyers, particularly those in emerging economies, UK exporters need to eliminate the risk of non-payment by its foreign counterparts.
To solve this problems, they can count on a confirmed letter of credit. Through it, a bank in the UK guarantees payment to its exporting customer, provided documents stipulated in the letter of credit issued by the buyer’s overseas bank are presented to it.
By sharing with banks the credit risks associated with confirmed letters of credit, ECGD aims to increase the amount of short-term export finance which the banking sector can make available to UK exporters.
At the beginning, five banks including Barclays, RBS, HSBC, Lloyds TSB and Standard Chartered are supporting the scheme. They will be making arrangements in the coming weeks to allow exporters to participate. Other banks and export markets are expected to be added to the scheme, which will cover 282 overseas banks in 36 export markets and will run until March, 31st, 2011.
It will not cover exports to the EU or to Australia, Canada, Iceland, Japan, New Zealand, Norway, Switzerland or the United States.
FinSMEs
21/10/2009 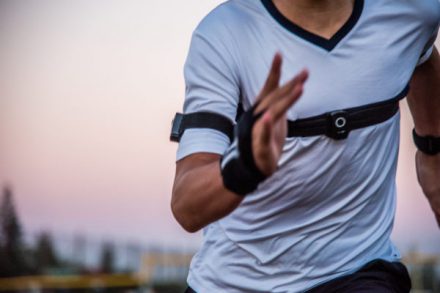 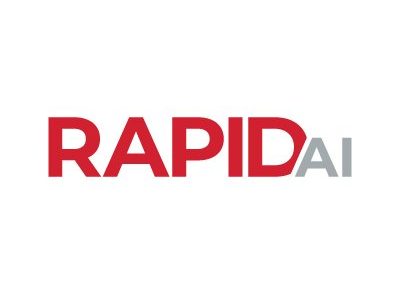