Skip to content
Atlanta, GA-based Racemi Inc., a provider of image-based provisioning software used to automate data center operations, announced today a $2.5m venture funding round led by existing investor Gray Ghost Ventures.
In addition, the company announced the appointment of Lawrence Guillory to Chief Executive Officer.
According to a written statement, the company will use the proceeds to further develop its software and continue expanding its business in the U.S.
FinSMEs
07/10/2009 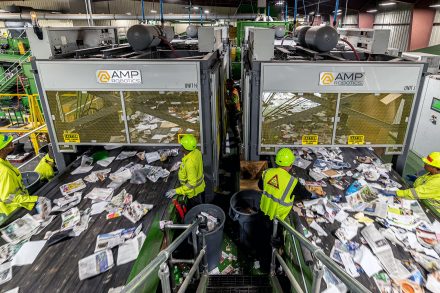