Home » UK Government to Offer up to 10,000 Graduates Internships in Small and Micro Businesses

Skip to content
The UK Government and the Federation of Small Businesses (FSB) are teaming up in order to offer up to 10,000 graduates internships in small and micro businesses announced the Prime Minister.
Under the action, the FSB, which represents 215,000 small businesses across the UK, will encourage its members to offer these internships in addition to places already on offer under existing schemes.
The extra places being announced yesterday by Prime Minister Gordon Brown will be funded through a grant, administered by the Higher Education Funding Council for England (HEFCE) and universities who will administer the scheme.
That will provide £ 100 per week towards the wage costs involved and University Careers services will help match graduates to the opportunities available.
The 10,000 internship opportunities offered with the FSB comprise 5,000 announced yesterday and 5,000 announced as part of the launch of Backing Young Britain last month.
FinSMEs
30/09/2009 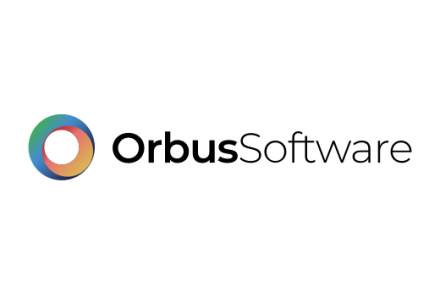