Skip to content
Technology commercialization center Satai and the South Texas Regional Center of Innovation and Commercialization invested $1.045m in San Antonio-based Azaya Therapeutics, Inc. through the Texas Emerging Technology Fund (ETF).
The funds will be used for the commercialization of Azaya’s proprietary Protein Stabilized Nanoparticle (PSN) technology platform to produce targeted, safer and more effective formulations of chemotherapy pharmaceuticals for the treatment of cancer.
The Biotechnology and Life Sciences sectors are rapidly emerging as an important part of the biomedical community in San Antonio and, recentlty, the ETF invested $8.65m in five other San Antonio companies.
The ETF is a $200m initiative created by the Texas Legislature in 2005 at the governor’s request, and reauthorized in 2007 and again this session with $203.5m for the 2010-2011 biennium. To date, the ETF has allocated more than $99m in funds to 78 early stage companies.
Commenting on the financing Mike Dwyer, President & CEO of Azaya Therapeutics said “Proceeds from this investment will enable us to initiate our first study in cancer patients with our lead product, ATI-1123, that is a safer and more effective formulation of Taxotere”. Taxotere is one of the most widely used chemotherapy products in the world.
FinSMEs
30/09/2009 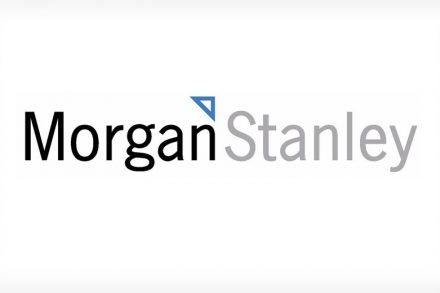