Skip to content
Of the small and medium-sized enterprises (SMEs) that had applied for bank loans in the first half of 2009 77% of them had received all or part of the amount requested, a survey by European Central Bank (ECB) says.
The survey, which was conducted by ECB in cooperation with the European Commission between 17 June and 23 July 2009 and covered 6,000 SMEs and large firms, provided data on access to finance in the euro area in the first half of 2009.
The report published today, which contains the results of the first wave of the survey, shows that 12% of SMEs said that their application had been rejected.
Regarding the respondents’ assessment of changes in access to bank loans, a percentage of 33% of SMEs reported a deterioration in the conditions. When asked about the main reasons for their assessment, 54% highlighted the deterioration in the economic outlook, 33% the increase in non-interest rate costs and 32% the rise of collateral requirements.
Looking ahead to the following six months, the majority of entrepreneurs expected their ability to obtain financing to remain unchanged. At the same time, the proportion of SMEs that expected the availability of financing to deteriorate was larger than the proportion expecting an improvement.
The ECB will repeat part of this survey every six months while a more comprehensive survey will be conducted every two years.
FinSMEs
21/09/2009 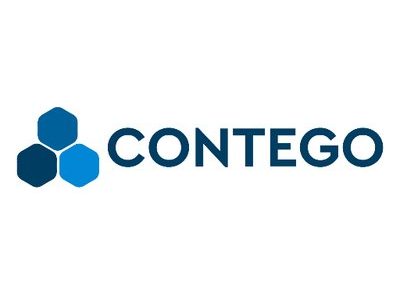