Skip to content
SVB Financial Group (SVB), the parent company of Silicon Valley Bank and financial partner to technology companies and venture capitalists worldwide, hired Phil Cox to run its operations across the UK, Europe and Israel.
In order to partner with local, fast growth companies in need of debt, commercial banking and other financial services, SVB opened operations in the UK in 2004 and Israel in 2008. Cox will be responsible for existing offices and he will lead the expansion of the business in these regions.
Cox has worked in the banking sector for more than 20 years. Prior to joining SVB, he was the head of commercial banking at Bank of Scotland in London, a division of Lloyds Banking Group. Previously, Cox was with NatWest, a member of the Royal Bank of Scotland Group, for 23 years. He is both ACIB (Chartered Institute of Bankers) and AMCT (Corporate Treasurers) qualified.
Explaining his strategy, Cox said: “Our goal in the UK and Israel is to leverage the power of SVB‘s connections and expertise for entrepreneurial companies here.
“We will be concentrating our initial efforts on taking SVB to the next stage in these regions by developing a full commercial banking platform for start-ups and growth companies“.
FinSMEs
24/09/2009 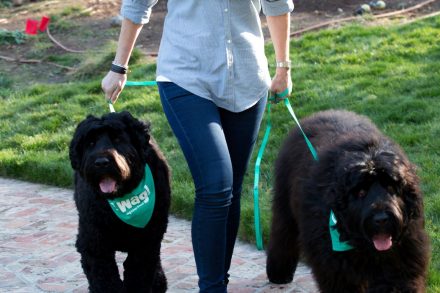