Skip to content
The European Investment Bank (EIB) and BGL BNP Paribas, one of the largest banks in the Grand Duchy of Luxembourg, have concluded a partnership agreement whereby the latter will distribute a €50m EIB loan for SMEs.
Under the agreement, BGL BNP Paribas will lend the EIB funds to small and medium-sized businesses (SMEs) to support their investment projects.
This EIB loan for SMEs consists of a credit line that BGL BNP Paribas will deploy in support of small businesses with fewer than 250 employees operating in a wide range of economic sectors eligible for EIB financing. Eligible projects must be carried out within the European Union and cost a maximum of €25m each.
FinSMEs
24/09/2009 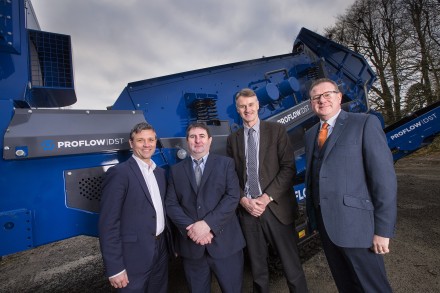