Last week, two official statements announced the opening of the UCF/Sanford Business Incubator at 110 W. First St. in Sanford and the creation of a joint partnership with the City of St. Cloud and Osceola County to develop an incubator facility at Stevens Plantation in St. Cloud.

The Sanford incubator will focus on small business enterprises that exhibit the most potential for growth and development. Dr. Tom O’Neal, executive director of the UCF Business Incubation Program, said that 14,000 square feet of office space were leased for the new St. Cloud incubator, which will open during the first quarter of 2010.

The Incubation Program, developed in collaboration with the City of Orlando and other local institutions, manages different facilities in Metro Orlando in order to provide tools, training, infrastructure etc. to start-up companies in the community. According to the website, the Program, since its founding in 1999, has helped more than 100 emerging companies create over $500m in annual revenue and more than 1,600 new jobs with an average salary of $59,000. 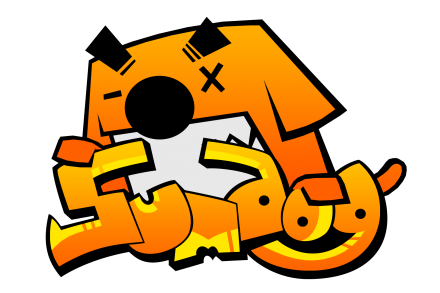 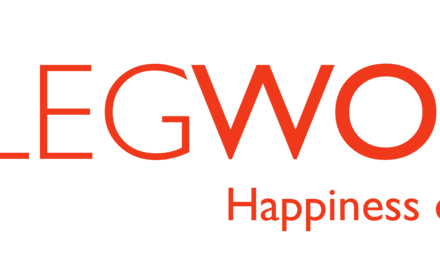