The company intends to use the funds to accelerate internal technology development, including the integration of its technology to enable the synthesis of DNA on a chip and increase headcount across scientific, operational and commercial staff located at its facility at Coldhams Business Park, Cambridge, UK.

Founded in 2015 and led by Dr Tim Brears, CEO, Evonetix is developing a desktop, short latency solution to synthesise DNA to facilitate the field of synthetic biology, with application across industries including healthcare, pharma, biotech, food and agriculture and data storage. The technology uses a silicon chip, made by microelectromechanical systems (MEMS) processing, that controls the synthesis of DNA at many thousands of independently controlled reaction sites or ‘pixels’ on the chip surface in a highly parallel fashion. Following synthesis, strands are assembled on-chip into double-stranded DNA in a process that identifies and removes errors, enabling accuracy, scale and speed that is several orders of magnitude better than conventional approaches.

The company was founded by Cambridge Consultants and Providence Investment Company Limited, and went on to close $12.3 million USD Series A funding in 2018, in addition to a grant from Innovate UK. The close of the Series B round brings the total funds raised by Evonetix to $46m to date. The company is also backed by technology entrepreneur and venture capitalist Hermann Hauser. 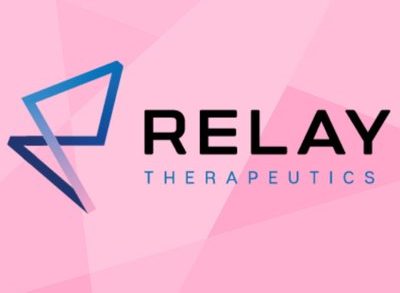