The company also announced a $75m extension to its Series D funding round, bringing the size of the round to $350m. Investors joining Bird’s existing investors as part of the combined company include Target Global, Team Europe, Idinvest Partners, and Signals Venture Capital.

The company intends to use the funds to increase its vehicle development and research initiatives, and to support European expansion plans.

Founded by serial entrepreneur and investor Lukasz Gadowski, CEO, Circ is a shared e-scooter company in Europe and the Middle East with operations spanning across 43 cities in 12 countries.

The combined company will result in Bird adding more than 300 employees to its European operations to provide streamlined operations for cities looking to reduce carbon emissions and congestion. 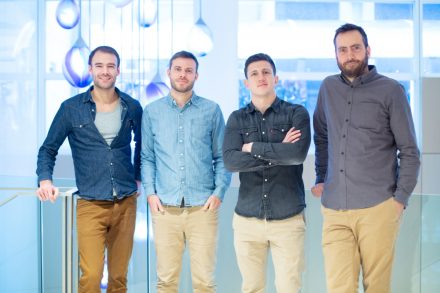