The round was led by Drive Capital’s Mark Kvamme, with participation from previous investors including Founders Fund, Next47 and Y-Combinator, as well as Mark Cuban, Josh Reeves (CEO of Gusto) and Jake Seid.

The company plans to use the funds to support its scaling business operations, which has already grown from 45 to 115 employees in the past 12 months, focusing on hiring software and product engineers.

Led by Jake Loosararian, CEO, Gecko Robotics develops and operates wall-climbing robots to automate infrastructure inspections. Today, the company is focusing on industrial plant inspections using acoustic, laser, electromagnetic and other non-destructive testing modules. Once this massive amount of critical data has been gathered, the software helps predict when and where infrastructure failure will occur.

The company has offices in Houston and Austin, Texas and Europe. 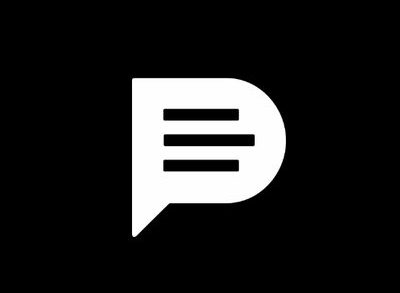 Podium Raises $60M in Series B Growth Funding Round 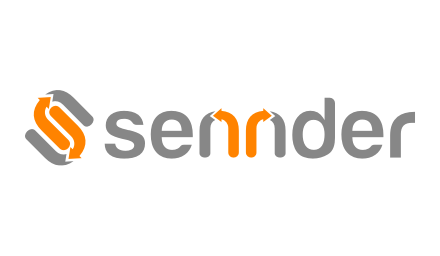