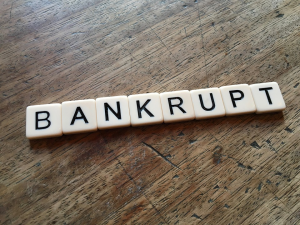 An Important Step to Secure the Company’s Future

While news of the retailer filing for bankruptcy has certainly caused shockwaves throughout the industry, the company insists the move was necessary in order to reorganize the business and allow it to “secure a future”. So, while that doesn’t spell the end for the retailer, its future is sure to take on a very different look and feel.

An injection of capital from TPG Sixth Street Partners to the tune of $75 million and another $275 million in financing from giant JPMorgan Chase will ensure that the company can keep operating for now. Meanwhile Forever 21’s Canadian subsidiary has been granted protection from all creditors.

How Forever 21 Ended Up Here

As for how the retailer ended up in this position, well there are a number of factors that contributed to its demise. One of the biggest of course is the rise of online shopping, which has taken a toll on all kinds of storefront retailers. Retailers have been complaining about the steady-decline in mall shoppers for years, and there doesn’t seem to be any signs of it stopping.
Combine the decline of shoppers with the fact that the company relied on debt for its expansion and growth plans, and is has led to very serious struggles.

One thing that may be catching the eye of some is the fact that Forever 21 has so many different types of debt including asset-backed loans, a term loan, and unsecured debt. One of the company’s largest unsecured creditors is Simon and Brookfield, a major U.S. mall owner. Dividing up payments with creditors with be dealt with through formal procedures which a judge will need to give approval on.
Unsecured loans aren’t always discussed, but most certainly exist in the business world. Advance Point Capital, known as one of the top loan alternative providers, describes these types of loans as a type of financing where the lender takes into account a number of different factors regarding the business and the owner. It is risky of course, but when the lender feels the company has a strong and reliable record, they may be willing to proceed with the unsecured loan.

All Eyes on the Company

So, for now, all eyes remain steadily focused on Forever 21 and its next steps in the bankruptcy process. 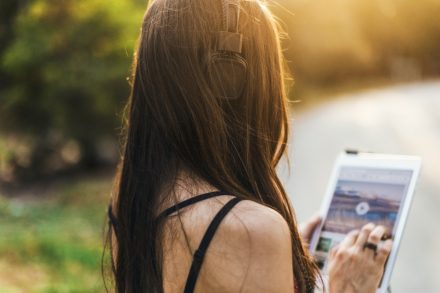 Planning a Business Camping Trip in the Midwest: 4 Tips to Make It Work 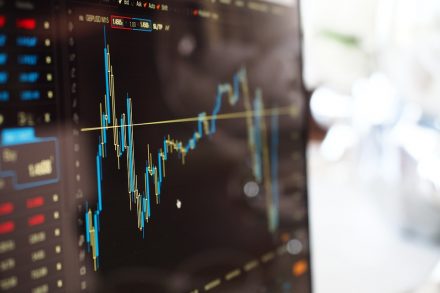 How to Choose An Online Broker

How to Invest in Cryptocurrency Anonymously