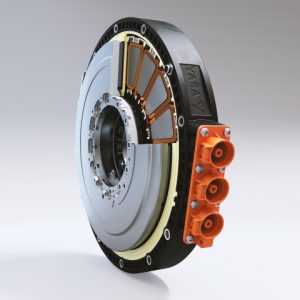 Existing investors Parkwalk Advisors and Universal Partners have been joined in the round by Oxford Sciences Innovation (OSI) and Inovia Capital.

The new funding will enable the company to scale to meet customer demand from the automotive and aerospace sectors.

Led by Dr. Chris Harris, CEO, Yasa is a manufacturer of axial-flux electric motors and controllers for hybrid and pure electric vehicles. Its proprietary electric motor and controller products offer small and light form factor for a given power and torque requirement.
The company recently announced that a proprietary electric motor powered Ferrari’s first hybrid series production sports car, the SF90 Stradale. Yasa have been working closely with Ferrari over the past two and a half years, developing a custom version of its electric motor that meets Ferrari’s demanding performance specifications. The SF90 Stradale was launched by Ferrari on 29 May in Maranello, Italy. 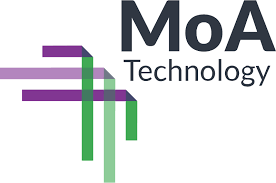