The company will use the funds to purchase music rights, both masters and publishing, and to further expand internationally. 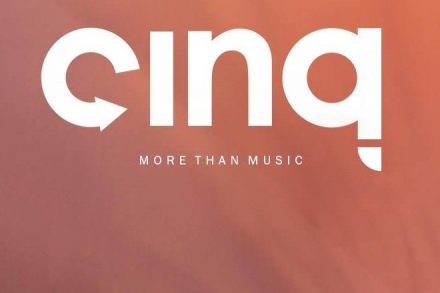