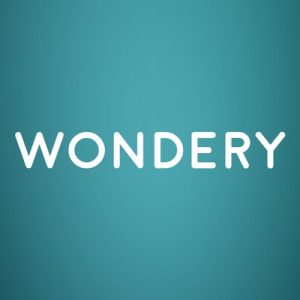 The round was led by new investor Waverley Capital, with participation from Lerer Hippeau, Greycroft, BDMI, Advancit and Water Tower Ventures, as well as Powerhouse Ventures.

The company intends to use the funds for IP development, content acquisition, technology investment, and global growth.

Led by Founder & CEO Hernan Lopez, Wondery is an independent podcast publisher, with hit programs such as The Shrink Next Door, Business Wars, Over My Dead Body and Dr. Death.

The company has also brought on Declan Moore to head its global efforts. He brings a 25-year career in television and digital media to Wondery’s executive team. Most recently, he served as first Chief Executive Officer of National Geographic Partners (NGP), the multi-billion dollar joint venture between National Geographic Society and Twenty First Century Fox. Previously, Moore was CEO of Fox International Channels, a unit of 21st Century Fox (now Disney) that operated over 300 television channels including Fox, National Geographic, Fox Sports and FX outside of the US.
In his new role, he will be responsible for leading all aspects of Wondery’s business outside of the U.S. market and bringing podcasts to listeners around the globe. 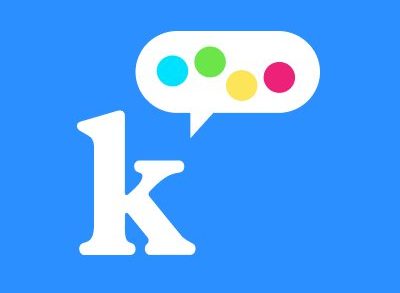 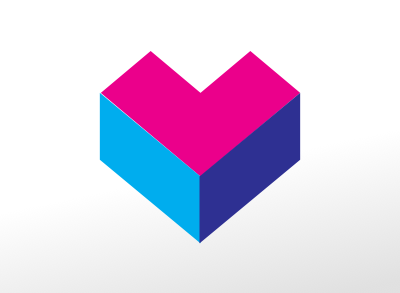 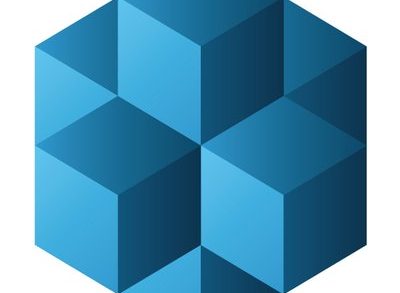