Intel (NASDAQ:INTC) is to acquire Barefoot Networks, a Santa Clara, California-based leader in Ethernet switch silicon and software for use in the data center.

The amount of the deal – which is expected to close in the third quarter of 2019 – was not disclosed.

Upon close, the addition of Barefoot will support Intel’s focus on end-to-end cloud networking and infrastructure leadership, and will allow the company to continue to deliver on new workloads, experiences and capabilities for its data center customers.

Launched in 2016 and led by Craig Barratt, CEO Barefoot Networks is a provider of Ethernet switch silicon and software for use in the data center, specializing in the programmability and flexibility necessary to meet the performance needs of the hyperscale cloud.
It will add deep expertise in cloud network architectures, P4-programmable high-speed data paths, switch silicon development, P4 compilers, driver software, network telemetry and computational networking. 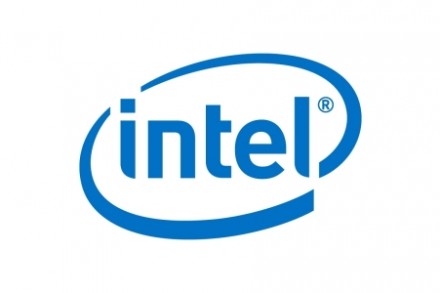 By FinSMEs Published on April 9, 2019
Canada