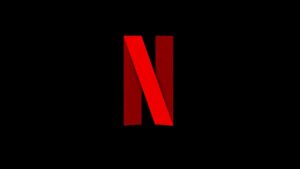 The overall deal will increase Netflix commitment to bring educational content to its member base of kids and families around the world and expand the universe of the StoryBots.

Together, Netflix and the Spiridellis brothers will produce more StoryBots original programming – like series and short form specials – while also expanding the brand into new areas.

Started streaming in 2016, Ask The StoryBots is a Netflix original animated series for families to entertain and educate, The series makes innovative use of multiple formats, including 3D, 2D, claymation, stop motion, and even live action. By engaging guest stars such as Snoop Dogg, Edward Norton, Whoopi Goldberg, and Wanda Sykes, Ask The StoryBots takes kids on a journey that makes learning fun as they seek answers to burning questions like, “Why is the sky blue?” and “How does night happen?” It is available in 22 languages across 190 countries.

Season three of Ask The StoryBots launches on Netflix this Fall.