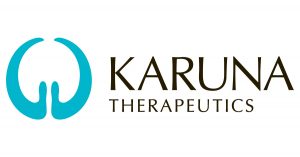 Led by Steve Paul, M.D., chief executive officer and chairman of the board, Karuna Therapeutics focuses on targeting muscarinic cholinergic receptors for the treatment of neuropsychiatric disorders including psychosis in schizophrenia, psychosis in Alzheimer’s disease, and pain.
KarXT (Karuna-Xanomeline-Trospium), its lead product candidate for the treatment of psychosis in schizophrenia, consists of:
– xanomeline, a novel muscarinic acetylcholine receptor agonist that has demonstrated efficacy in placebo-controlled human trials in schizophrenia and Alzheimer’s disease, and
– trospium chloride, an FDA-approved and well-established muscarinic receptor antagonist that has been shown not to enter the central nervous system (CNS).

KarXT is designed to preferentially target M1/M4 muscarinic receptors in the brain while inhibiting their stimulation in peripheral tissues to significantly improve tolerability. It is currently being evaluated in a Phase 2 clinical trial as a potential treatment for acute psychosis in patients with schizophrenia. 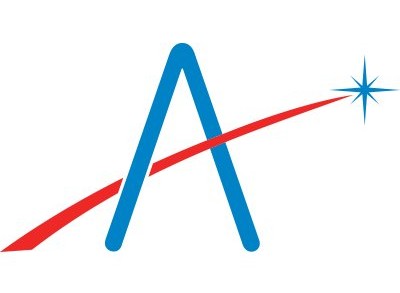