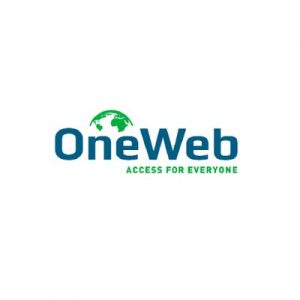 This round, which brought total funds raised to $3.4 billion, was led by SoftBank Group Corp., Grupo Salinas, Qualcomm Technologies Inc., and the Government of Rwanda.

The company intends to use the new funds to accelerate the development of its global communications network by 2021.

Led by Adrian Steckel, CEO, and Greg Wyler, Chairman and Founder, OneWeb aims to enable Internet access for everyone, everywhere, via a communications network with a constellation of Low Earth Orbit satellites that will provide connectivity around the world.
The company is creating business solutions for Broadband, Government and Cellular Backhaul.

The company now has offices in Virginia, London, Florida, California. 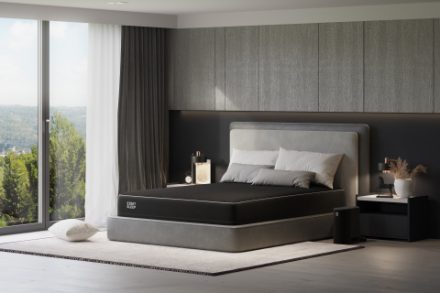 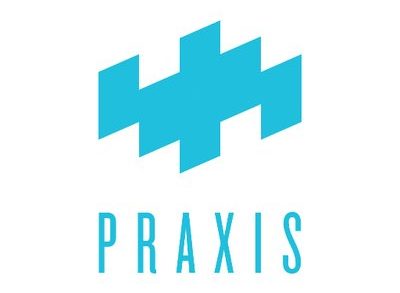