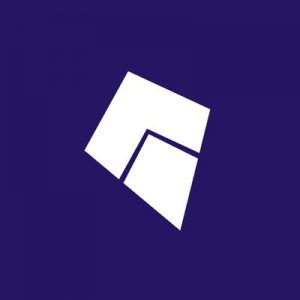 Kite, an AI Copilot for Python programmers, raised $17m in Series A funding.

The round, which added to earlier seed funding from angel investors such as Kyle Vogt, Drew Houston, Max Levchin, Joshua Reeves, and Emmett Shear, was led by Trinity Ventures, with personal participation from Github CEO Nat Friedman. In conjunction with the funding, Trinity Ventures General Partner Dan Scholnick will join the Kite board.

The company will use the funds to expand their R&D team and build new features for accelerating developer productivity.

Led by Adam Smith, founder and CEO, Kite provides a smart copilot for programmers. It suggests relevant code snippets in real time as users type, trains its machine learning models with thousands of publicly available code sources from highly rated developers.
Kite is a plugin currently available for Python, including Atom, Pycharm and VS Code and used by more than 30,000 Python developers worldwide.

The company has also released “Line-of-Code Completions”: a feature that gives users the ability to complete a line of code with multiple relevant tokens of code all at once. Kite, which previously relied on the cloud to run its AI engine, now runs locally on the user’s computer, enabling developers to use it without an internet connection and without uploading any code to the cloud. 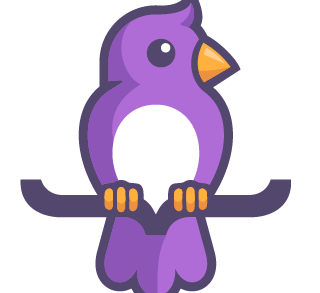 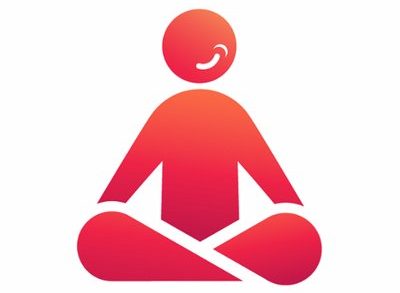