Prescient Surgical, Inc., a San Carlos, CA-based developer of tools and technologies to fight and defend against the sources of surgical site infection (SSI), raised $10m in Series B funding.

The round was led by Baxter Ventures, the venture investment arm of Baxter International, Inc. (NYSE: BAX), a global medical products company, with participation from original investors including Summation Health, CWC HealthTech Advisors, Stanford-StartX Fund, and others.

The company intends to use the funds to accelerate availability of CleanCision therapy.

Led by Jonathan Coe, CEO, Prescient provides CleanCision, a technology platform that fights and defends patients against the sources of SSI. CleanCision is already commercially available in the United States and approved for use in Europe.
Unlike traditional methods, which cannot continuously and consistently clear contamination from the surgical site, CleanCision utilizes active cleansing technology to clear harmful bacteria that may invade the incision during surgery when the threat of wound contamination is at its highest. 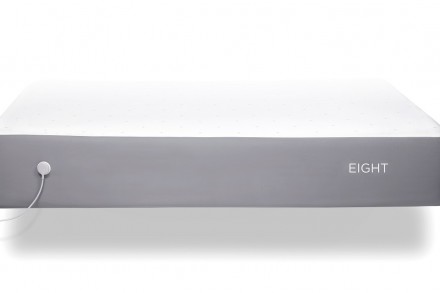