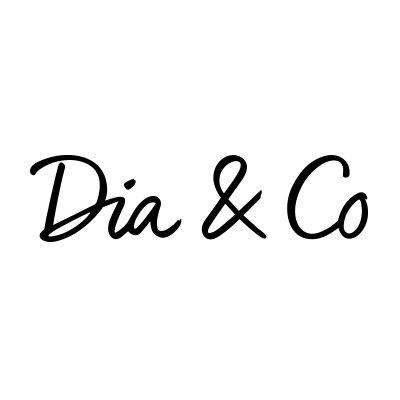 The round was led by Union Square Ventures (USV) with participation from existing investor Sequoia Capital. In conjunction with the funding, Rebecca Kaden of USV will join Dia&Co’s Board of Directors.
Dia&Co also disclosed a previously unannounced $30m Series B led by Sequoia, bringing total funding to $95m since its founding in 2015.

The company intends to use the funds to continue its expansion by investing in new ways to serve its community.

Co-founded by Nadia Boujarwah and Lydia Gilbert, Dia&Co is a retail service dedicated to meeting the plus size community’s full range of style needs. It provides:
– the Style service, which provides curated access to hundreds of the best apparel brands, including ten in-house collections;
– Dia&Co Active, which offers a large selection of plus size activewear.

The company – which has more than 4 million users across all 50 states – recently partnered with theCURVYcon to accelerate community development and launched a joint campaign with the Council of Fashion Designers of America and tennis champion Venus Williams to make fashion education more inclusive. 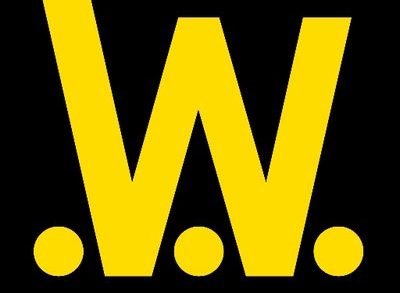