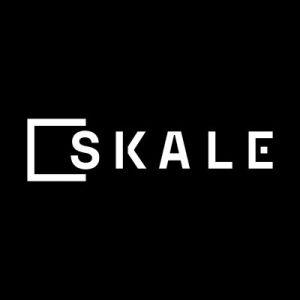 The round is comprised of:
– a $8.86m Simple Agreement For Future Tokens (SAFT), and
– a $785k seed SAFT raised earlier this year.

Led by Jack O’Holleran, co-founder and CEO, Skale Labs has created a new infrastructure that accelerates decentralized applications (dApps) built on smart contract platforms by enabling smart contracts to execute in a Layer 2 environment. Leveraging it, developers can instantly scale dApps to millions of transactions per second at a fraction of the cost of what’s possible today.

Skale will be the first implementation of the Ethereum Virtual Machine (EVM) on a Plasma chain. Following launch, the network plans to release a fully-functional, Ethereum-integrated TestNet in Q4 of 2018, followed by a MainNet in subsequent months.

Exabeam Raises $10M in Series A Funding Round 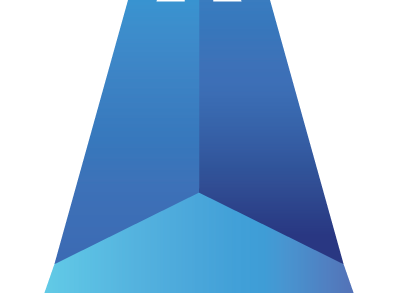