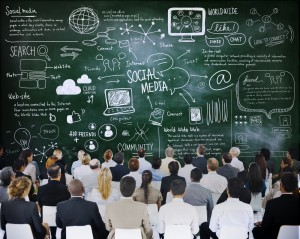 Social media has taken the world by storm, and there is no denying this. Facebook has become one of the fastest-growing companies in human history, and other social networks are following close behind them. The advent of smart devices further pushed social media to unexpected heights, but it’s not all positive.

In recent memory, there have been a few highly publicized cases in which social media has shown that it’s not all fun and games. If the name Cambridge Analytica rings a bell, it’s because Facebook was involved in a scandal in which they fed the firm information which was then used to send targeted ads without the user’s permission.

There are some serious issues involved when it comes to the matter of privacy in social media, and it makes sense that many people are looking to create social network website. If you can’t trust any of the big names in social media, you can build a personal network for you and your friends, or you can start your own as a business.

We’re going to look at three crucial factors to account for when you make your own social media site.

It has been proven that over 80% of the time spent on social media is done so on a mobile platform like a smartphone or a tablet. If you’re going to create a social network, then you can’t forget the crucial customer-base that will mainly use your site as an app.

A social media site that doesn’t have a companion app won’t be likely to get far off of the ground. You have to remember that most people use social media when they are bored, and if they are stuck in a position where they have some downtime, they’ll be more likely to pull out their phone.

How Will You Create It?

You have a few options when it comes to building a social network in the first place, and you’re going to have to decide whether you’ll want to do it yourself or contract it out. If you have the technical expertise, then you can save quite a bit of money by choosing to create it alone.

On the other hand, you’ll save quite a bit of time and opportunity costs if you instead opt for a team. The team building your social network can either be one that you’ve hand-picked yourself, or it can be a social media development firm that specializes in the task.

How Will You Make Money?

Finally, you’ll have to think of how you’re going to profit off of it (provided that you plan on doing so in the first place). The most common way to monetize a social network is to use advertisements, though some exclusive networks may have subscription fees.

As long as you have an original idea and the people to make your dream come true, building a successful social network is a genuine possibility. We hope that this knowledge has helped you get an idea of what it’s like to create a social media website. 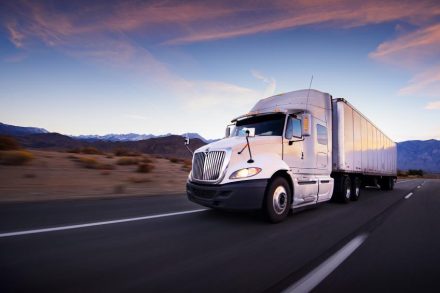 The Importance Of FinTech In The Revolution Of Forex 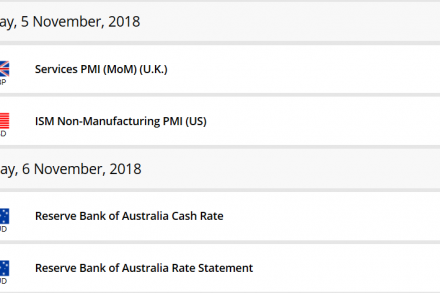 What Type of Forex Trader Are You?