XPENG Motors, a Guangzhou, China-based maker of a high-tech electric SUV, closed a $587M (RMB 4 billion) Series B+ round of funding.

The round was led by Primavera Capital Group, Morningside Venture Capital, as well as He Xiaopeng, Chairman and CEO of XPENG Motors, with participation from Hillhouse Capital, K11 Investment, and Eastern Bell Venture Capital.
After the completion of this Series B+, the company will have raised RMB 6.2 billion in total for the entire Series B round, with total financing to date exceeding RMB 10 billion.

At present, the valuation of XPENG Motors is close to RMB 25 billion.

Co-founded in 2014 by He Xiaopeng, co-founder of the mobile Internet company UCWeb and former President of the Alibaba mobile business group; Li Xueling, founder of video-based social network YY Inc.; Gao Xiang, Founding Partner of Banyan Capital; and Wu Xiaoguang, a high-ranking management executive at Tencent Holdings Limited, by Xia Heng, former Chief of new energy control system R&D at the GAC Group, and He Tao, Chief of the intelligent car and unmanned driving division at GAC, XPENG Motors is advancing G3, a high-tech electric SUV, whose design features sporty characters, with a shark-shaped front lip, lightsaber LED lights and integrated diamond matrix taillights. In addition, the model is equipped with 360° roof camera, space-capsule-like cockpit, 20 smart sensors, as well as full-scenario autonomous parking and Level 2.5 autonomous driving technologies tailored to the driving environment in Asia.
G3 is set to start official sales later in 2018 and its detailed specification and price will be announced then. Delivery will also start by the end of this year.
In the meantime, the company will build 150 supercharging stations across the country, and gradually open dozens of offline stores in first-tier cities. 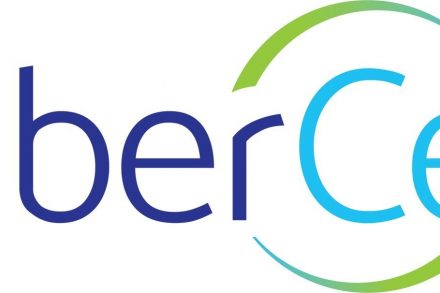 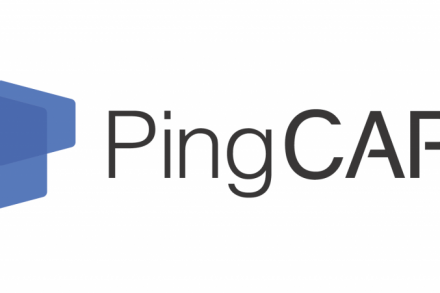