The round was led by Hillhouse Capital with participation from TrustBridge Capital, Pavillion Capital, and existing investors 5Y Capital (formerly Morningside Venture Capital) and Yunqi Partners.

The company, which has raised over $53m since its 2017 launch, intends to use the funds to drive international workforce expansion, sustain and expand contributions to the open-source data science software ecosystem, advance development of enterprise-grade cloud services, and accelerate global adoption of AI-powered technology for unstructured data processing and analysis.

Led by Charles Xie, Founder and CEO, Zilliz specializes in the development of open-source, AI-powered unstructured data analysis software, and is the initiator and primary contributor to the vector similarity search project Milvus.

Milvus was released under an open-source license in October, 2019. It has been “starred” over 4,400 times on GitHub and engaged 120+ contributors. Milvus has been adopted by 400+ enterprise users, with applications spanning image processing, computer vision, natural language processing (NLP), speech recognition, recommendation engines, search engines, new drug development, gene analysis, and more. In April, 2020, Milvus became an incubation-stage project at the LF AI & Data Foundation, and currently has more commits than any other project in the incubator.

Zilliz was founded in 2017 and operates as a distributed team with offices in both the U.S. and China. 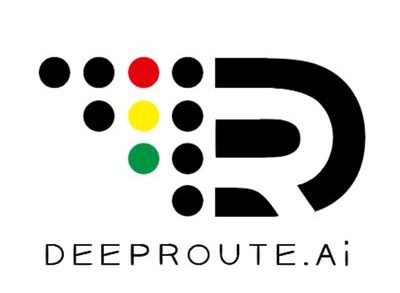