The round was co-led by Coatue Management and DST Global.

Founded in 2013 by CEO and co-founder Tony Xu, DoorDash is a San Francisco-based technology company connecting customers with their favorite local and national restaurants in more than 1,000 cities across the United States and Canada on pace to reach 2,000 cities this year.

The company has continued to innovate while growing both its merchant selection and customer base. Building on DoorDash Drive, the platform that allows merchants to offer delivery to customers that have placed orders directly with the restaurant, the company announced a national grocery delivery partnership with Walmart that has now expanded to nearly 300 stores, in 20 states, in the last four months. And earlier this month, it debuted its DashPass subscription service and Pickup feature. 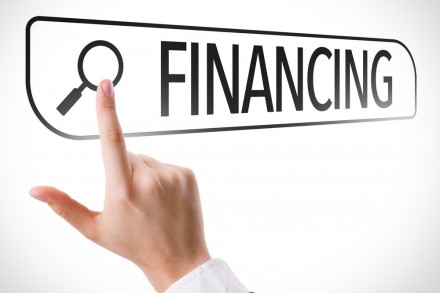