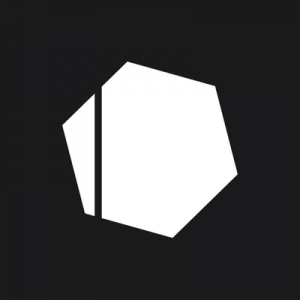 Founded in 2013 by Joshua Cornelius, Mehmet Yilmaz and Andrej Matijczak, who will be exiting the company, and led by CEO Daniel Sobhani, Freeletics provides Freeletics Bodyweight, a fitness app featuring an advanced AI technology to enable users to train anytime, anywhere.
Freeletics Bodyweight, which approximately has 30 million users in over 160 countries, can be downloaded for free in the App Store and Google Play Store. 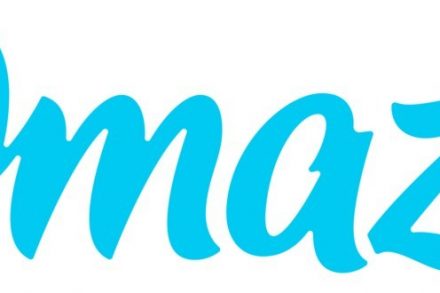 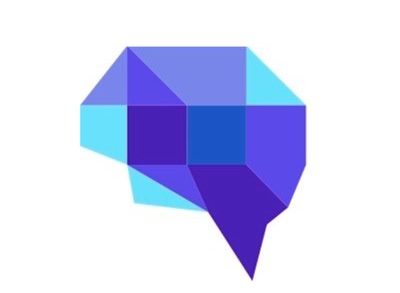 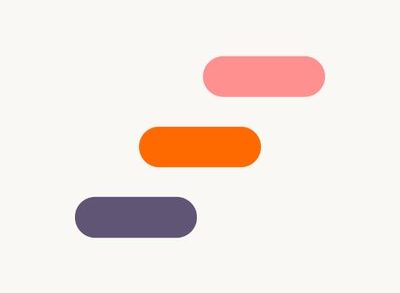