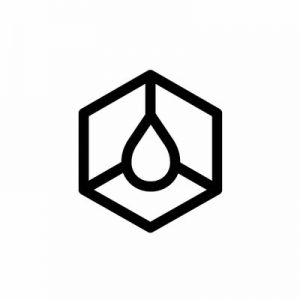 inkbox, a Toronto, Canada-based creator of a realistic semi-permanent tattoo, raised $13m in series A funding.

The round was led by Maveron, with participation from Founders Fund, Cassius, Golden Ventures, KDWC Capital, Flight Ventures and Novel TMT.
It also included $3m USD of venture debt from Silicon Valley Bank.

The company intends to use the funds to expand its artist marketplace, develop new tattoo technologies, strengthen its brand, and further scale operations through strategic hires.

Founded by brothers Tyler and Braden Handley in February 2015, inkbox is a tattoo ecosystem that allows customers to acquire a semi-permanent tattoo that they apply from home, with no needles required. Customers can choose from thousands of designs created by an active artist community or create their own.
Since then, the company has shipped over 500,000 tattoos to customers in over 150 countries around the world.

Along with funding, the company is also announcing the addition of two new advisors, Jill Braff, President of Brit + Co, and Divya Gugnani, co-founder of Wander Beauty.
Over the past year, inkbox has also released collections with notable brands and influencers including Vans Warped Tour, Anna Brisbin (also known as “Brizzy Voices”), SickKids Foundation, and Debby Ryan.
To date, the company has raised $16m, including a seed round of $1m with participation from Jeff Probst and Alison Sweeney, and an unannounced seed-plus round of $2m led by Golden Ventures. 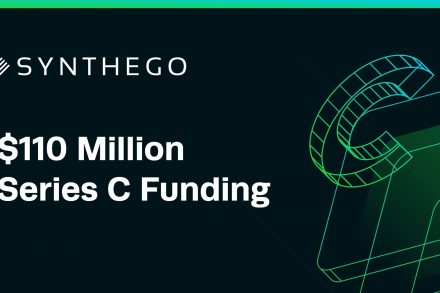