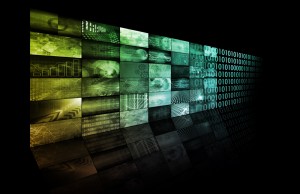 The round was led by PSL Ventures with participation from a number of media and technology leaders, including Rich Barton, Nick Hanauer through Second Avenue Partners, Clark Kokich, and Dan Levitan. With the funding, Inspo has appointed three new Directors to its Board, including:
– Mike Galgon, PSL co-founder and former aQuantive co-founder;
– Rob Norman, former Chief Digital Officer at GroupM and Chairman of GroupM North America; and
– Clark Kokich, former Razorfish Chairman and CEO.

Co-founded by Pete Christothoulou, a technology veteran who was previously co-founder and CEO of Marchex, and his wife Heather Christothoulou, an author and Creator, Inspo is a creator-driven media company focused on creators, consumers, and brands in the lifestyle market.
The company allows creators in the Home, Food, Fitness, and DIY categories to inspire their audiences through original, short-form premium video experiences. In its first year, the video platform created more than 2,000 original, short-form television-quality shows reaching more than 120 million loyal viewers. 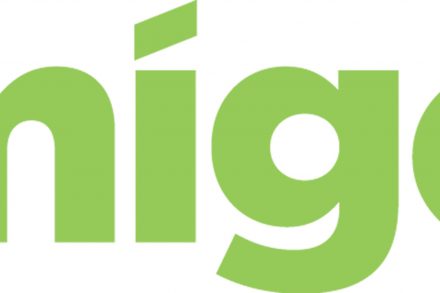