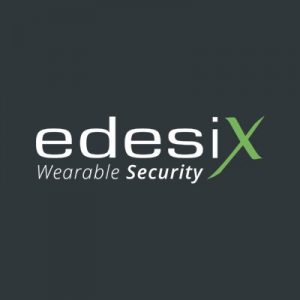 The company will use the funds for the expansion of its sales operations as it targets growth in the US market.

Founded in 2002 and led by Richard McBride, CEO, Edesix provides a VideoBadge wearable camera system that enables users across a wide range of industries – from law enforcement and security to healthcare, retail, and public transport – to record video and encrypted footage.
The company’s VideoManager software facilitates efficient and secure monitoring and control of cameras, as well as video editing and the preparation of evidence packages.
Customers include ScotRail and G4S, as well as several local and regional police forces, including Police Scotland, the Police Service of Northern Ireland (PSNI), West Midlands Police, and Cambridge Constabulary.

The company is opening a new office in New Jersey later this month and expects to launch new products which will enhance the current offering to the Video Management Systems (VMS) market, whilst continuing to support and enable market growth within the US. 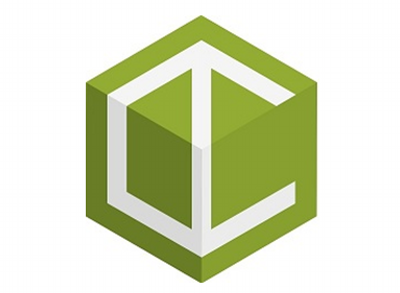