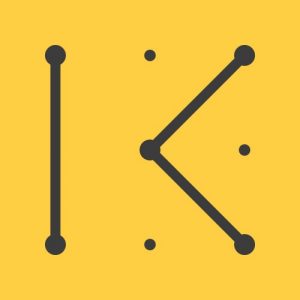 Launched in 2015, Kindred Capital offers seed-stage entrepreneurs the opportunity to co-own the fund that invested in their business.

Led by Leila Zegna, Tracy Doree, Mark Evans and Russell Buckley, the firm leverages equitable venture, a model in which every backed entrepreneur becomes a co-owner of the fund that invested in them. After money has been returned to investors, 20% of the fund’s profits is shared out among founders.
This means all backed founders are aligned with each other, economically incentivized to grow each other’s companies and the Kindred Capital ecosystem.

To date, Kindred Capital has backed:
– FiveAI, a company building the software layer for autonomous vehicles. Based in Bristol and Cambridge, it is led by serial tech entrepreneur Stan Boland and supported by the UK government. FiveAI will test drive its vehicles on London’s roads within 18 months.
– Paddle, which provides a solution for software firms to better sell their products.
– Kalo, an international freelancer platform,
– Farewill, a will-writing software company, and
– Qriously, a research platform which conducts surveys via mobile apps. 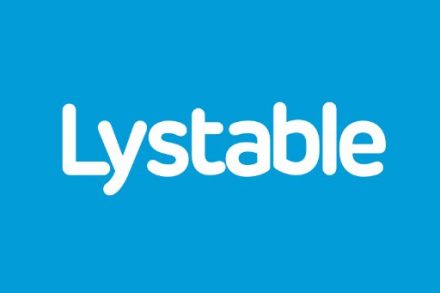 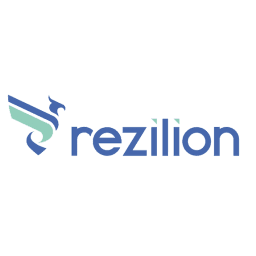