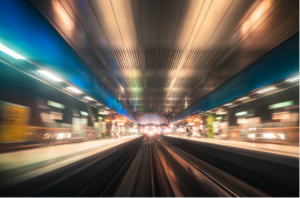 For years now, various incarnations have been working on developing new, high speed rail connections throughout the UK. There are numerous motivations for this, although the underlying desire appears to be minimising carbon emissions and the number of cars on the road.

While HS2 and HS3 have dominated the headlines during the last few years, however, a London-based engineering firm called Expedition has unveiled a new high speed railway proposal called HS4Air. This ambitious project would connect HS1 and the HS2, while providing a clear link between Gatwick and Heathrow airports.

So, what will the project entail, and is it likely to meet with any oppositions? Let’s take a look.

In simple terms, this new, high speed rail route would connect a number of the UK’s major cities, including Manchester, Leeds, Birmingham and Cardiff. More importantly, it would also enable citizens to travel in-between these cities quickly and without the need to change trains, arguably increasing efficiency while also minimising road congestion is highly-populated areas.

Not only this, but the project would also bring direct, international train services from the Midlands and the North to Europe, through the Channel Tunnel of course. The key to this proposal is that the direct rail links would be faster and more efficient than flying, as they would run straight into the heart of Paris.

The project, which will cost an estimated £10 billion and help to replicate the integrated transport systems that exist in much of continental Europe, will ultimately connect existing networks in the north and south of the UK. This makes perfect sense, as it would update the nation’s public transport system and help to reduce carbon emissions nationwide.

Are There any Potential Obstacles to Consider

As you would expect with any project of this size, there are always likely to be potential obstacles that could stall construction.

Firstly, the route will cover around 140km of land between HS1 at Ashford and HS2 near Denham. Around 20% of line would be tunnelled to avoid impacting the landscape, whilst a further 40% would reuse existing railway track. Securing the remaining 40% of requisite line may require further planning or collateral damage to the surrounding landscape, however, resulting in potential protects and the need for costly legal advice from reputable experts such as DWF Law.

While the project has also been designed to reduce carbon emissions, developers need to support this claim and ensure that it stands up to scrutiny in terms of individual performance. One potential issue could arise from the fact that some high speed trains will only be 33% full on average, creating considerably higher carbon emissions per passenger and a significant regulatory problem.

There is time to negate such issues, of course, but it’s important to keep them in mind as the project develops. 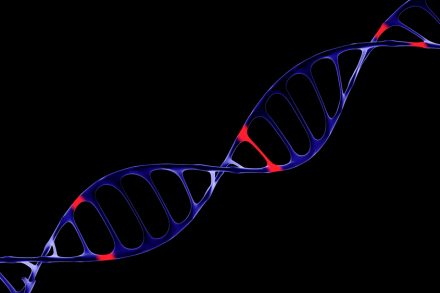 Why Home DNA Testing Kits Are The Perfect Moneymaker 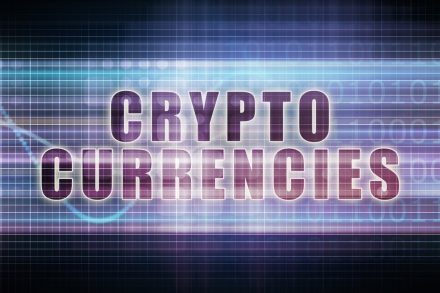 What’s The Difference Between Trading Crypto VS. Lending Crypto 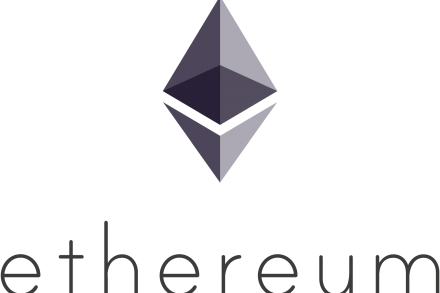 Still Among the First: Why Do Investors Buy Ethereum?