The company intends to use the funds to develop and build two satellites for future launches, in addition to its first satellite launch scheduled for November 2018.

Led by Dr. Raz Itzhaki-Tamir, CEO, Daniel K. Rockberger, Chief Engineer, and Danny Spirtus, CTO, NSLComm has developed antenna technologies to increase the efficiency of communications services, bringing supercharged bandwidth at a lower price per bit.
The antenna solution has been designed to optimize currently available satellite communications technology. Small and light-weight, the main reflector is compacted during launch, so the antenna can be launched using existing rocket launchers for GEO/ LEO satellites. Once released in orbit the reflector expands to the desired diameter, with an adaptive, pattern-shaping sub reflector – the FlexoSub – it is correctable for high frequencies. The antenna offers active, in-orbit footprint control, allowing operators to focus supply directly on specific areas where there is demand for increased satellite bandwidth.
The company’s target markets include LEO and GEO satellite manufacturers and satellite operators across the spectrum, from communications to broadband to data imaging to weather satellites.
Its current customer base includes satellite and spacecraft developers and manufacturers, satellite owners and service providers. 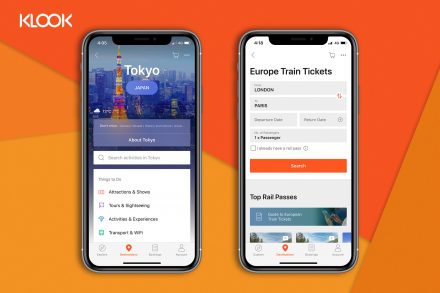 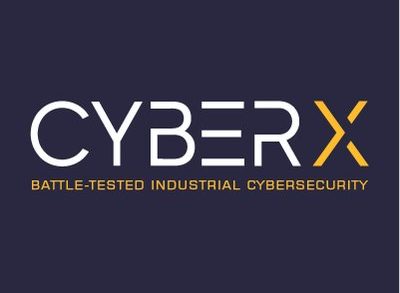