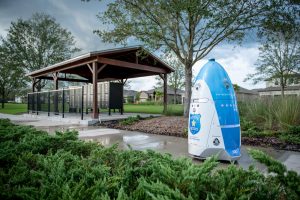 Backers included Konica Minolta and Bright Success Capital, plus over 5,000 new investors (via SeedInvest). The company raised approximately $20m through the Reg A+ offering and was oversubscribed by over $5m due to demand. These financings add to the over $14m closed in three previous rounds, bringing the total capital raised since inception in 2013 to $39+ million.

The company will use the funds to continu to expand operations and its business reach. 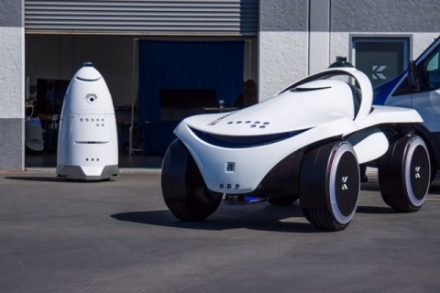 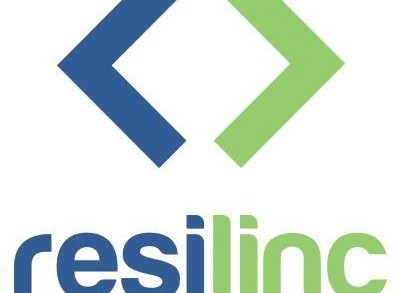