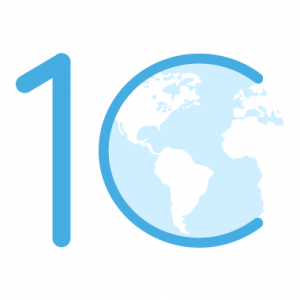 One Concern, a Palo Alto, CA-based provider of Artificial Intelligence and Machine Learning technologies to deliver capability throughout the disaster lifecycle of preparedness, mitigation, response and recovery, raised $20m in Series A financing.

The round, which brings total financing raised to $22.6m, was led by New Enterprise Associates. In conjunction with the funding, Scott Sandell, NEA Managing General Partner, and head of NEA’s Technology Practice, joined One Concern’s Board of Directors along with Dr. Judith Rodin.
In addition, Craig Fugate, FEMA Administrator (2009–17), joined the One Concern executive team as Chief Emergency Management Officer.

Led by Ahmad Wani, CEO & Co-Founder, Nicole Hu, CTO & Co-Founder, Timothy Frank, Co-Founder, One Concern combines machine learning, hazard modeling and artificial intelligence to protect communities before, during and after a natural disaster strikes like earthquakes, hurricanes, floods and fires, along with chronic stresses such as poverty, food security, and climate change by delivering capability throughout the lifecycle of preparedness, mitigation, response and recovery.

The company’s suite of platforms enable critical decisions during the first moments of a crisis (such as catastrophic hurricanes, flooding and wildfires) and facilitate long-term resilience.