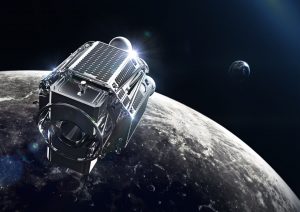 The company will use the funds to develop a lunar lander and conduct two lunar missions by the end of 2020.

The company currently operates in Japan, Luxembourg and the USA, and signed partnerships with JAXA and the government of Luxembourg. It also manages team HAKUTO, the sole Japanese team to participate in the Google Lunar XPRIZE. 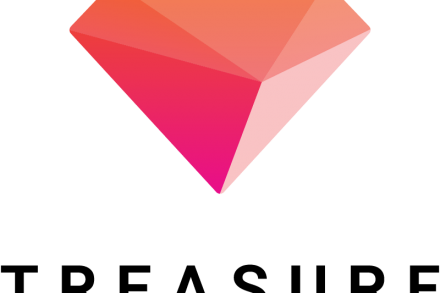 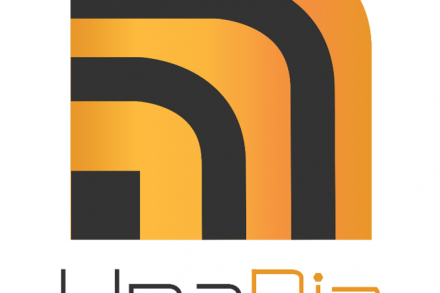