The company intends to use the funds to establish and advance a pipeline of its drug candidates.

Led by Jim Broderick, MD, Chief Executive Officer and Founder, Palleon is advancing drug candidates targeting Glycoimmune Checkpoints – receptors on immune cells that normally distinguish “self” versus “non-self” but get exploited in cancer to create immunosuppression that allows tumors to thrive.
The company has exclusive licenses to the intellectual property of discoveries made by its scientific co-founders, Carolyn Bertozzi, PhD, the Anne T. and Robert M. Bass Professor of Chemistry at Stanford University and an Investigator of the Howard Hughes Medical Institute, and Paul Crocker, PhD, Professor of Glycoimmunology and Head of the Division of Cell Signaling and Immunology at the University of Dundee, Scotland.

Palleon was originally incubated in the Cambridge offices of SR One, where Dr. Broderick served as the firm’s first Entrepreneur-in-Residence, working closely with SR One President Jens Eckstein. 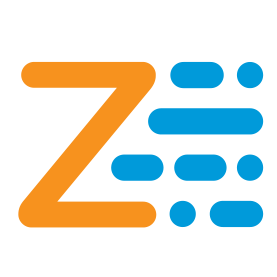