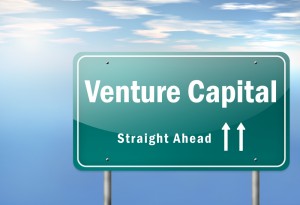 With LSV II, an over-subscribed fund that exceeded its target of $200 million, Lightstone Ventures will continue to focus on early-stage therapeutic opportunities across the life sciences sector. The goal is to fund companies developing therapies which have the potential to change the practice of medicine.
In addition, LSV will also continue its company creation efforts. This includes continued collaboration with The Foundry, a medical device incubator, as well as other corporate, academic and strategic partners.

Lightstone Ventures’ first fund, Lightstone Ventures, L.P., totaled $172m and, to date, has resulted in three successful public offerings – Catabasis, Flex Pharma, and Ra Pharma, as well as the acquisition of Nimbus Apollo.
The firm’s next fund, Lightstone Singapore, L.P., is in partnership with Limited Partners Temasek, an investment company headquartered in Singapore, and EDBI, the corporate investment arm of the Singapore Economic Development Board. The $50m fund, raised in 2016, is focused on capitalizing on the growing life sciences ecosystem in Singapore.