In this role, she will assist the LSV biotechnology team with deal sourcing and due diligence.

Prior to co-founding Calithera in 2010, she co-founded Proteolix and served at various times as either Chief Scientific Officer or CEO from 2003 until the company was acquired by Onyx Pharmaceuticals in November 2009 for up to $851m. Under Dr. Molineaux’s leadership, Proteolix developed the proteasome inhibitor carfilzomib (Kyprolis®), which was approved in 2012 for the treatment of advanced multiple myeloma. From 1994 to 2003, she held scientific leadership positions at Rigel Pharmaceuticals, Praelux, and Praecis Pharmaceuticals.

Dr. Molineaux began her career at Merck & Co., Inc., where she was a scientist in the Immunology group. 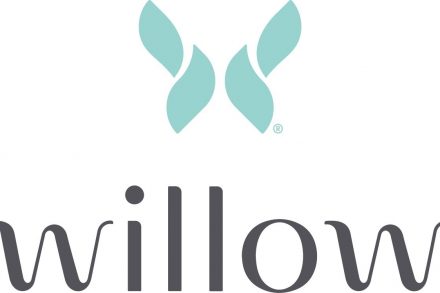