Led by Nadim M. Nsouli, Founder and Chairman, Inspired is a co-educational, non-denominational, independent school group designed to inspire students to achieve their maximum potential in a progressive academic environment. Inspired has built new schools and acquired existing ones around the world.
Inspired currently educates approximately 19,000 students between the ages of 1 and 18.
The company has offices in London, Johannesburg, Bogota and Sydney.

In conjunction with the funding, Christopher Parkin, a Managing Director at TA Associates, will join Inspired’s Board of Directors.

Oakley Capital, the Oppenheimer family, the Mansour Group, Genesis Capital and Graeme Crawford (founder of Reddam House) will continue as shareholders of Inspired. Nadim M. Nsouli, founder of Educas, a long-term education investment vehicle, will remain as the lead investor in Inspired. 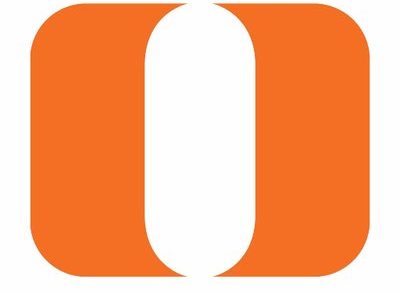 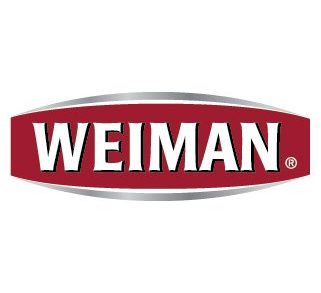 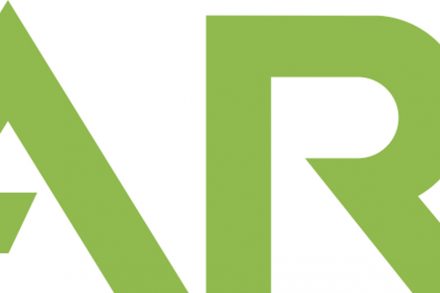