Aiqudo (eye-cue-doe), a San Jose, CA-based provider of software that lets people use voice commands to execute actions in mobile apps, has launched with $5.2m in Series A funding.

The backer was Atlantic Bridge Capital.

The company has also announced the acquisition of Belfast, Ireland, UK-based Sophia, the team, its machine-learning technology and 17 patents to enable significant acceleration of its product development.

Led by John Foster, CEO and co-founder, and Rajat Mukherjee, CTO and co-founder, Aiqudo provides a Voice-to-Action platform that lets app developers add a voice-powered interface that enables their apps to understand natural-language commands through an onboarding process that takes minutes without coding anything or needing to create an API and add integrations with popular virtual assistants.
The company plans to announce the availability of its software (SDK) for developers and partners, its first virtual-assistant integrations and a mobile app for consumers in beta later this summer. 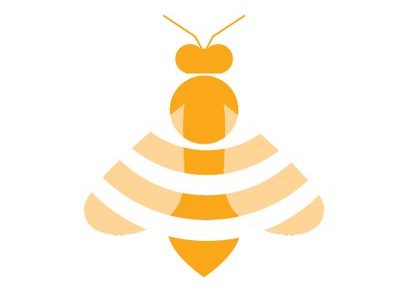