Prowler.io, a Cambridge, UK-based company developing an artificially intelligent decision making platform based on interpretable principles of mathematics and learning, raised £10m in Series A funding.

The round was led by Cambridge Innovation Capital, with participation from Atlantic Bridge Capital and existing backers Passion Capital, Amadeus Capital Partners and SG Innovate.

The company intends to use the funds to expand its team of academics and developers, enhance its research efforts and bring the technology into the market.

Led by Vishal Chatrath, CEO, Prowler.io provides a platform that enables users to observe and predict the way agents – such as vehicles, drones, robots, characters in games and people – interact in complex environments, thus providing users with an understanding of the millions of micro-decisions that can occur in dynamic systems.
The platform combines three core mathematical areas: machine learning, probabilistic modelling and game theory to provide new insights into virtual and physical environments. 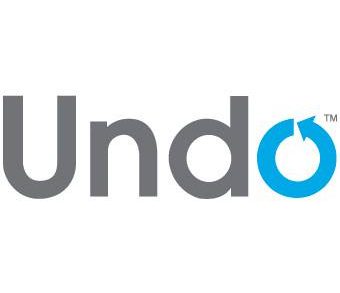