The round, which came on the heels of an oversubscribed $140m Series 5 in January, was led by Generation Investment Management LLP, with participation from BMW i Ventures.

The company intends to use the funds to increase production at its manufacturing facilities in South Carolina and Los Angeles, while also bolstering research and development efforts at the company’s headquarters in Silicon Valley. 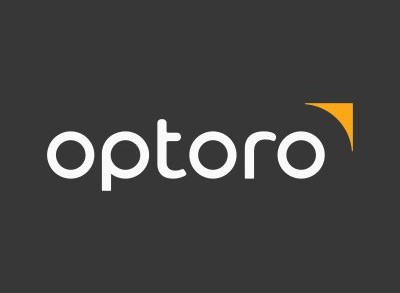