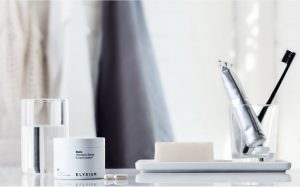 The working capital line of credit can be used for general corporate purposes and to support growth. 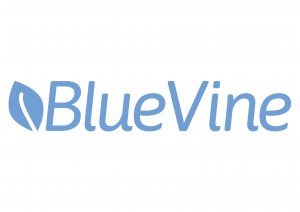 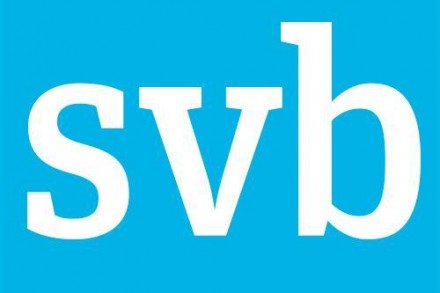