Led by Ann Hand, CEO, Super League Gaming is an esports league for gamers that takes place both online and in-person gaming arenas. Its community building platform enables local gaming experiences for players around the world of all ages and levels to experience recreational and competitive gaming, content creation and sharing, and social networking.

Founded in 2014 with its initial offering of Minecraft events in movie theaters for kids, Super League has now hosted more than 30,000 kids in friendly competition over six seasons of play. In November of 2016, the company expanded its offering by introducing League of Legends, to its competitive events series in partnership with Riot Games. 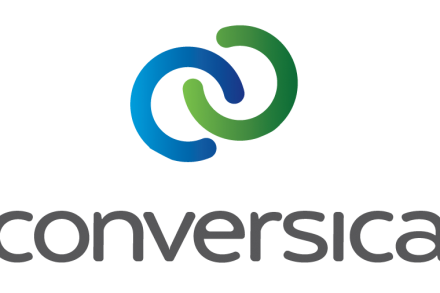