The round was led by Eniac Ventures, with participation from from The Chernin Group, Techstars Ventures and BoxGroup, Walter Driver, co-founder and CEO of Scopely, Tikhon Bernstam, founder of Scribd and Parse, the founders of Burstly / Testflight, and executives from MoPub.

The company will use the funds to continue to develop the solution.

Led by CEO Eric Futoran, Fredric Newberg, and Maggie Shih, Embrace.io provides developers with a performance feedback platform to diagnose the issues that disrupt mobile users’ experiences before they permanently leave the app, tackling their biggest challenges, such as issues that appear to be crashes, but aren’t, and reclaim time spent attempting to diagnose problems and poor performance.

The solution is still in beta and interested developers can find details on the limited release by going to Embrace.io. 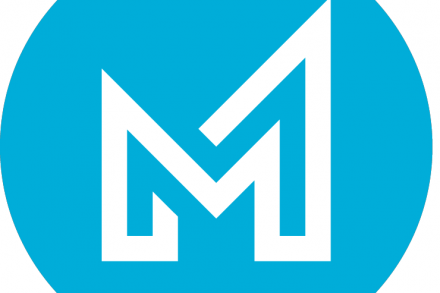