The round was led by Upfront Ventures with participation from BMW, Troy Carter’s Cross Culture Ventures, Expansion VC, Greycroft Partners and Magic Johnson.

The company intends to use the funds to expand to other major cities nationwide in the next 12 months, expand fleet partnerships and hire new people.

Available in Los Angeles, San Diego & Miami, Skurt gives people the opportunity to have a car delivered to their hotel, home, office, or anywhere else they are via iOS and Android apps. When done, one of the company’s agents will pick the car from customers with Skurt taking care of everything. 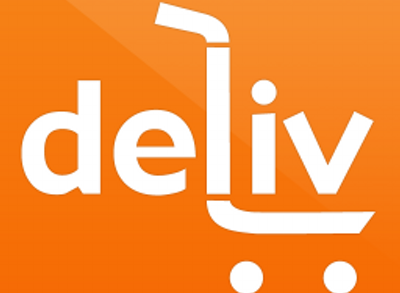 All Def Digital Closes $5M in Series A Financing